The show by Etablissements Lafaille made passers-by in Rue Lenepveu howl with laughter. Hanging from the railings of the Pincé museum, then tangled up in about fifteen suitcases, the explorers of “Very Lost” tried to survive in the urban jungle.
Ouest-France 11 September 2022 (Festival Les Accroche-coeurs Angers ) 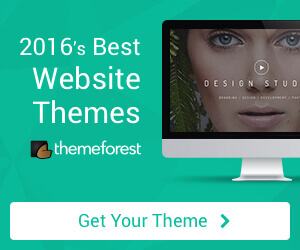 A big personal crush at the Paléo Festival for a show which has just came out: Very Lost by “Les Etablissements Lafaille” company.

It is a moving street show with a very funny clown duo who improvise while walking the streets. Some parts of the show are hilarious, I’ve seen them doing magnificent circles, it’s brand new and it’s great! I highly recommend it!

Street furniture is far more dangerous to move through than the deepest jungles. The two explorers of Very Lost demonstrate it brilliantly. Coming out of a 19th century adventure picture book, they surprise the spectators who are glad to witness this improbable journey.

Raising our heads, we could see, between two Christmas cabins, two explorers obviously lost on the roofs of the Christmas Market on Travot Square! These two men seemed to be perched which made the grown-ups laugh and the little ones gawk.